We are excited to announce the establishment of a new endowed scholarship fund to benefit students pursuing work in translation or literacy. Ken and Pat Wiggers, retired Wycliffe members, and their sons, Rodney and Dirk, wish to dedicate this scholarship fund in honor of their daughter and sister, Judi Kay. Here are their words: 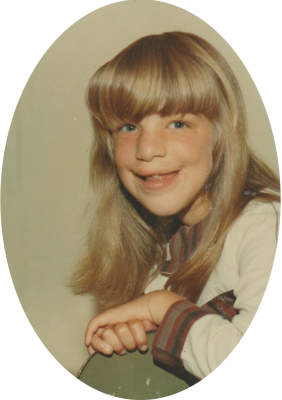 Judi was born Dec. 22, 1961, with a cleft lip and palate. Due to low blood sugar issues, four of her first five weeks of life were spent at Children’s Hospital in Columbus, OH. After a few months and lip repair surgery, she shipped off to Papua New Guinea with her brother and parents for their first Wycliffe assignment. Travel plans shifted when she had a grand mal seizure on the ship and had to offboard in Hong Kong, spend a week in the hospital there, then three more weeks in Sydney, Australia, before arriving in PNG. In the months following, many more seizures occurred, resulting in overnight hospital stays in Lae, PNG.
A year and a half later, the palate was repaired in Sydney. Further brain testing while there indicated deeper problems, and the family embarked on a five-year leave of absence back in the United States. Further testing put her on a yearlong intensive home therapy program and monthly spinal injections. Chickenpox brought that to an end when it stopped all further improvement in abnormal brain activity. The next year, with the doctor’s approval, the family returned to PNG. Judi participated in the preschool program at the Ukarumpa Center, where we lived. Part of her day, she was cared for by nationals who loved her, often taking her along while visiting their relatives living nearby.
Mental development had stopped at about age two, with only a few words we could understand. Our description of Judi, which many friends experienced: “A lovable, petite two-year-old.” The Lord took her home at age 11 as a result of Hepatitis A, which developed into pneumonia. Some local friends asked to have a typical end-of-mourning feast one month later with their friends and families, as well as some of ours. A nephew of theirs, who was about five, smeared himself in ashes for the occasion as is typical in their culture during periods of mourning. Obviously, we were very touched.
We, her parents, and older brother are all different people because of her presence in our lives. Her younger brother was too young to remember her, but her older brother even named his sailboat “Judi Kay.” Judi could never contribute as an adult but fulfilled God’s plan in her life and the lives of many she touched. Thus, with our strong belief in and commitment to Bible translation, we establish this memorial fund as her contribution to the training of new recruits who are following God’s leading. 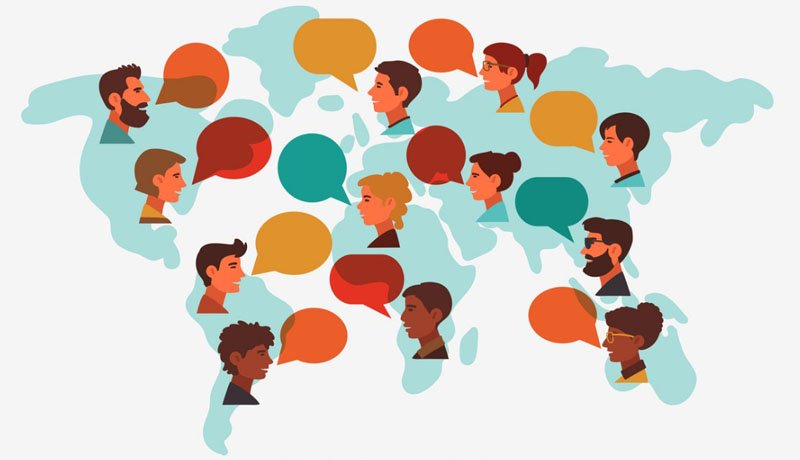 Crossing Cultures Across the Interstate

Fieldwork has changed quite a bit this spring, with many workers either having to return home for a season or being forced to tap into creative solutions. The same can be said for our courses at DIU, as we have moved to a hybrid model of real-time Zoom courses. The flexibility this offers created a unique opportunity for students in one of our summer classes, where students are conducting fieldwork that will contribute to the preservation and teaching of a language on the move.

This summer, our Language and Culture Documentation class has had the opportunity to engage in real-life documentation work using a hybrid model. Spearheaded by Brenda Boerger, the course instructor, a group of students collaborated both in person and via Zoom to gather and document language and culture data among a local refugee group. Anthony Roberts* is one of those students gaining practical experience right in his Dallas backyard.

Anthony graduated in 2019 with his BA in International Service and recently obtained an internship with a local organization. His goal is to document language and culture patterns and practices in order to develop eventual translation, literacy, and language preservation tools. With that in mind, Anthony signed up for Language and Culture Documentation to refine and expand his skill set. Now, he and three of his classmates visit a local refugee family once a week to build friendships, learn from the family, and gather recordings of their language and cultural practices. Two students video chat into the session while the other two facilitate conversations and word collection in person. At the end of the course, the group will have gathered stories, word lists, and cultural artifacts that will facilitate the building of a bilingual dictionary, among other tools. In addition, these collections will enable people in this community to remember and celebrate their language for generations to come. 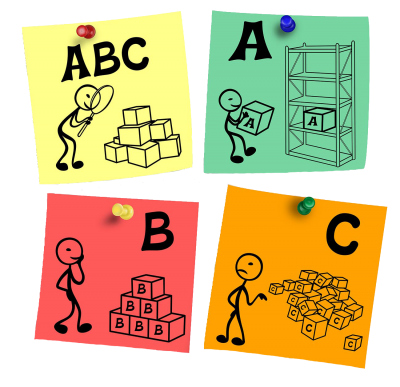 The Making of a Literacy Primer

Want to know how our alumni develop basic reading

tools for communities with developing literacy?

Check out this one-minute video

by Stacey Hare in Cameroon!