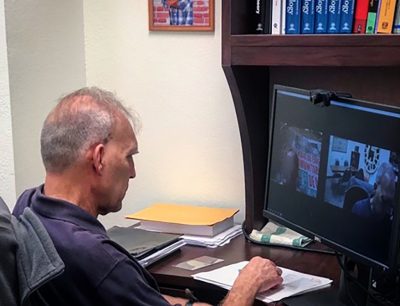 When the news came a year ago, once-abandoned hopes were resurrected. Dr. Steve Parker, associate professor of Applied Linguistics, studied three dying languages over ten years in Peru as part of SIL’s initiative to document soon-to-be-extinct languages. Steve saw this work as an act of service and goodwill to marginalized people who had been largely forgotten by society. “It’s a way of following in the footsteps of Jesus in humility, reaching out to people who others don’t often think of, lifting their self-esteem and showing them that they have value,” he comments. “Ultimately,” he says, “the best study of mankind is man, and language is the greatest cognitive capacity that we have. Insights into all human languages give evidence of the glory of God’s creation and help us understand how to communicate with each other and with Him.”

In 1985, Steve began working with the Chamikuro language, which at the time was already a very small language group, with only a few speakers left. The documentation done over ten years contributed to the preservation of their language, culture, and history. It also provided data to other scientists, enabling them to reconstruct linguistic families and see how the different branches fit together. Even Dallas International University phonology students have enjoyed analyzing words from the Chamikuro language. However, all that exist are written transcriptions. Sadly, there were no digital recordings of the language for preservation and analysis, and it was believed that the last remaining speaker died shortly after finishing the project.

Then during a visit to Peru in 2019, Steve learned that the Ministry of Culture had contacted a few individuals who still speak Chamikuro. When he heard this, he jumped at the idea of learning more of the language. He applied for grants to do emergency documentation and was awarded funds through the Yale University Endangered Language Fund, Dallas International University, and the Pike Center. He excitedly put together a team of DIU students and faculty, plus some Peruvian linguists, with plans to obtain recordings in the Chamikuro village during the spring 2020 term.

Then the pandemic began, and travel shut down completely. Again, Steve saw little more than dead ends. But, thanks to technology, he found another way. He obtained permission from the Peruvian Ministry of Culture, who put him in touch with a speaker of the language. He was also able to connect with a colleague in Peru who could travel to that location to facilitate their sessions. After so many years, to hear the language spoken again was a gift that Steve will treasure for the rest of his life.

“Here in my own office,” he tells us, “I’m able to see and hear Antonio via Zoom. We’ve been working for about three hours each day, for four weeks now. I’ve discovered that Antonio remembers more of the language than I thought. He still speaks hundreds of individual words and can even put together many spontaneous sentences.” Dr. Parker says that the ethnic community, many of whom are descendants of the people he worked with in the 1980s, are excited to have the chance to preserve their ancestral language. When the project is completed, all the recordings will be uploaded to an online archive and made freely and permanently available worldwide. Antonio’s community will also receive a hard copy of the recordings as a gift. In addition, Steve has sent photos of a now-deceased Chamikuro speaker to the community, and some of them can see this relative for the first time.

As a result of this project, Steve plans to publish further analyses of the language, this time using actual audio files. This will provide DIU students an opportunity for research and participation in developing a grammar sketch for Chamikuro.

“When you document a language,” says Dr. Parker, “you’re often left with questions. I’ve often wondered, how does this construction work? It’s exciting to be able to fill in some of the gaps that were left before…God has resurrected what I thought was a dead language.”

DIU has established a special account dedicated to this project. If you are interested in contributing to help with ongoing costs, please write to development for more information. 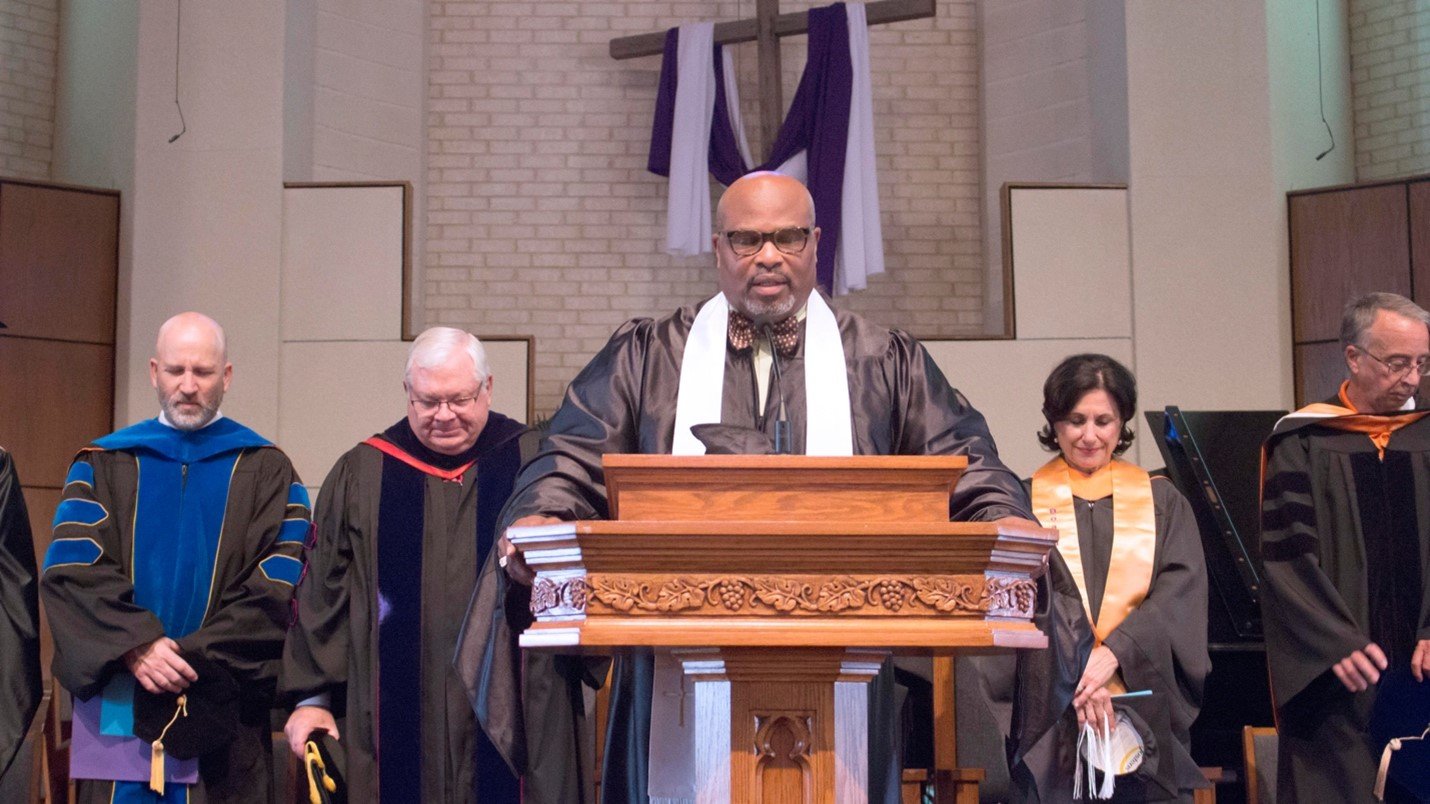 George Liele met Jesus in 1773 while living as a slave in Georgia. After his conversion, he was freed and decided to pursue the call of sharing the Gospel. He preached to many slaves in Georgia and South Carolina before his ordination in 1775, when he planted the first African American Baptist church in North America. Due to a series of challenges, he and his family fled to Jamaica in 1782. There, Liele became a pioneer, the first African American missionary overseas. He found communities of slaves with no church and no knowledge of the Gospel, and so he planted a church in Kingston. They began holding baptism services, which, along with the church’s growth, led to his persecution and imprisonment. Over eight years, Liele was instrumental in the baptisms of 500 people and establishing a thriving church. In addition, his work on the island made such an impact that slavery was eradicated in Jamaica in 1838. Liele was a pioneer and, despite many difficulties, had an incredible impact on the growth of God’s Kingdom.

Pastor Victor Bashon Jackson I brought the excitement of his culture to Dallas International University ten years ago, along with his love of people and a servant’s heart. We all knew that he loved us and “there was nothing we could do about it.” Before coming to DIU, Pastor Vic had a variety of challenges and experiences. After decades of work in professional football, banking, and starting a moving company, he helped plant a church in Texas. Like George Liele, Pastor Vic is a true pioneer. In 2003, Pastor Vic became the Pastor of Evangelism (Reach Out) at Dallas First Church and was recognized as the first ordained African American in the Nazarene denomination. He currently serves as the pastor of Building the Kingdom Community Church, a Church of the Nazarene in Cedar Hill. There, he works tirelessly to love people deeply and disciple them into a deeper relationship with Jesus and serving the world around them.

It is in celebration of the pioneer spirit of these two men and in honor of so many other incredible African American servants of Jesus Christ that we are proud to establish the Victor Bashon Jackson I Scholarship Fund to empower two Dallas-area African American undergraduate students with full tuition scholarships for the pursuit of education for cross-cultural service.

We invite you to be part of this opportunity through giving today to empower future pioneers to make an impact for God’s Kingdom in the days to come. Visit http://kindest.com/pastorvicscholarship to learn more.

DIU is excited to announce a new endowed scholarship fund that will impact students for years to come. The Pastor Wopa Eka Endowed Scholarship, established by Karl and Joice Franklin in honor of their dear friend and fellow Bible Translator, will assist students pursuing a master of arts in Applied Linguistics with the intent of serving in Bible translation roles among the Bibleless. You can find out more here: https://kindest.com/614211-wopaeka.