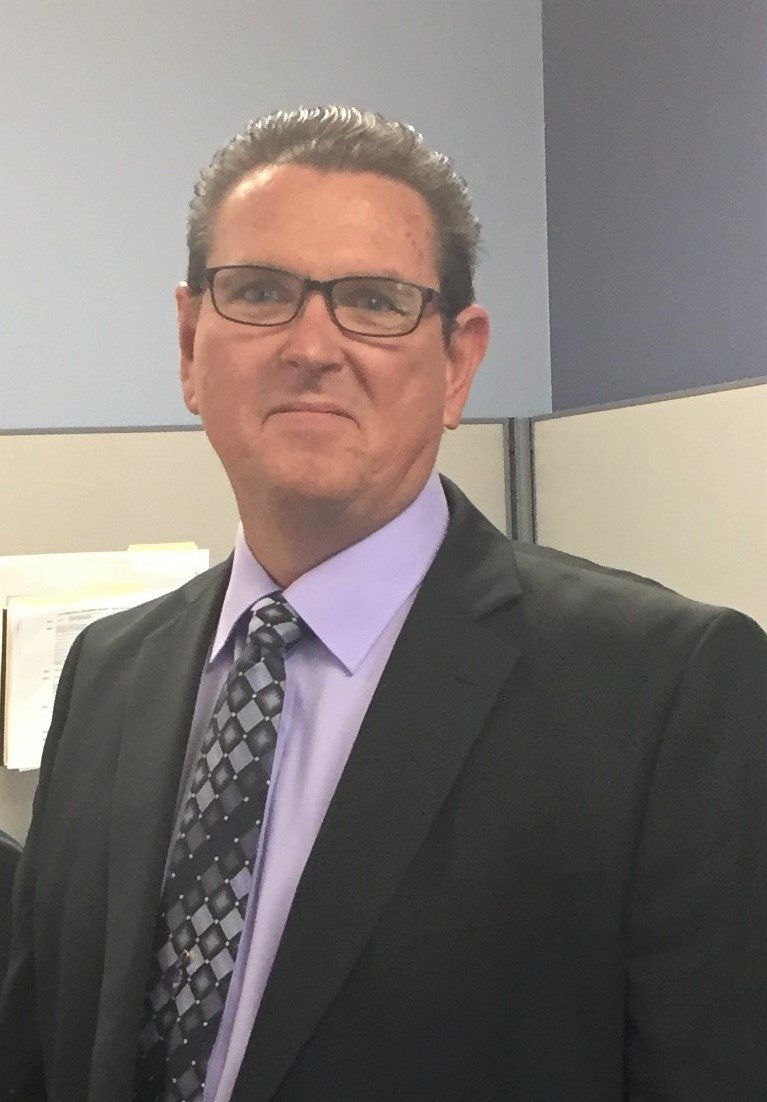 Dan became part of Wycliffe at the early age of 2 ½ years when he and his family went to Colombia to serve as Bible Translators in the Amazon jungle with a small group called the Muinanes.  He started work in the SIL Print Shop in 1999 and then managed the Print Shop until 2010, when he transitioned to SIL International Finance.  He came to Dallas International in early 2018 and is privileged to work alongside the great folks he has admired for a long time!

Dan met his wife Lisa at Dallas Bible College and they were married in 1985.

They have two adult children who are both married.