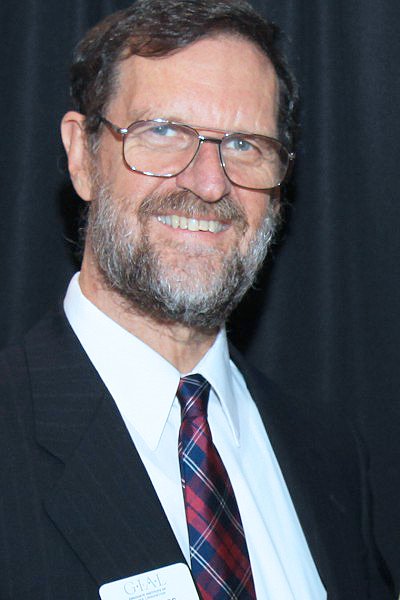 Born in New Zealand, David Ross came to the USA in 1974.  After completing university studies he was employed in the engineering profession and active in a local church. In the early 1980s, he and his wife, Rosemary, became convinced that God was calling them to the ministry of Bible translation. After completing the needed training, David and his family moved to Asia where they were involved in a scripture translation project which eventually resulted in the translation of the New Testament into a language there.

Since returning to the US in 1995, and until March 2017, David served as the founding President of the Dallas International University, in Dallas, and served as a consultant to a Bible translation team in Nigeria.

In April of 2017 he joined The Seed Company where he continues to serve in Bible translation as a Translation Consulting Manager for Eurasia.