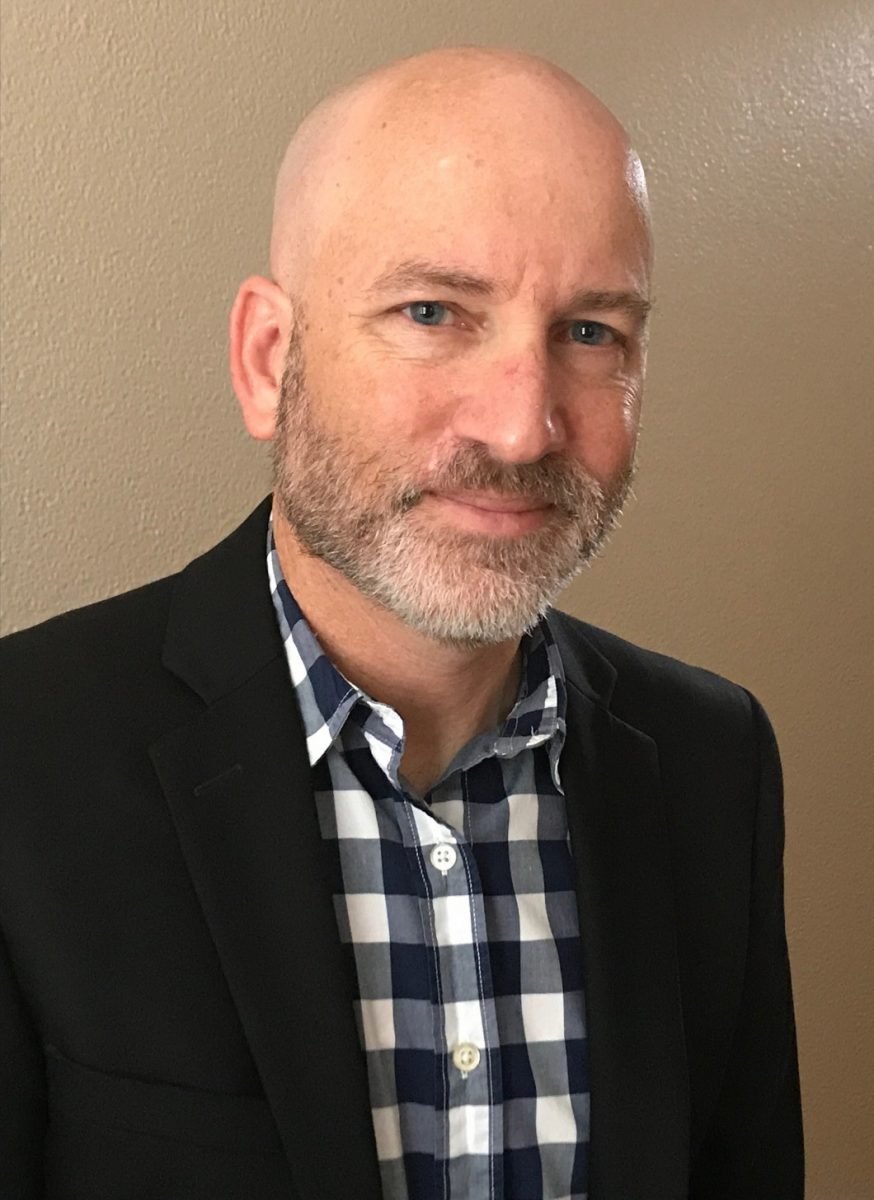 Scott Berthiaume joined the Dallas International family in 2017 as the Dean of Academic Affairs.  Before that time, he worked and lived with his family for 18 years in Mexico where he held various positions with SIL and the Universidad Autónoma de San Luis Potosí including President of the Board, Director of Language Services, Director of the Diplomado en Lingüística Aplicada, Public Relations Coordinator, Linguistics Coordinator, Consultant and Researcher.

As “Academic Dean”, Scott overseas the academic function of the University including the development and effectiveness of degree programs, the recruitment and assignment of faculty and the school’s compliance with the educational statutes at the state and national level. Scott is the accreditation liaison (AL) to the Southern Association of Colleges and School Commission on Colleges (SACSCOC) for Dallas International.

He has a BA in Biblical Studies (Biola University), a MA and PhD in Linguistics (UT Arlington).  Scott’s primary research interest is on the Northern Pame language, spoken in the state of San Luis Potosí, Mexico. He has presented and published regarding the linguistic aspects of Mexican languages and is currently a collaborator on a longitudinal study of child language acquisition of Northern Pame (National Science Foundation Grant 0070076). He is keenly interested in how the complexities of language structures influence children’s abilities in learning their first language.

Scott is married to Tonia and they have four grown children and two daughters-in-laws.

Scott grew up in the Northwest, but has lived in hot, sunny climates all of his adult life. Nonetheless, he keeps up with his favorite sport, alpine ski racing, via his Eurosport streaming account. He has been known to invite friends and students over to watch a ski race, especially the Hanenkam (Kitzbuhel, Austria), which is the most famous of all races. His favorite racers to watch is Dominic Paris for Italy and Michaela Schifrin for the US.

Scott and his wife live in downtown Dallas and enjoy walking the Katy Trail and visiting interesting nooks for a good bite or some exceptional coffee.

As an amateur guitarist, Scott loves to play his Rickenbacker and Martin guitars, and occasionally joins in the worship time at the school.

He also likes to swim for exercise, and commute to school on his bike.

Scott and Tonia continue to be actively involved in the translation of Scripture in the Pame languages, and Scott is currently a board member for Hidalgo Ministries, a local non-profit that serves the underprivileged residents of Northwest Dallas through kids clubs.