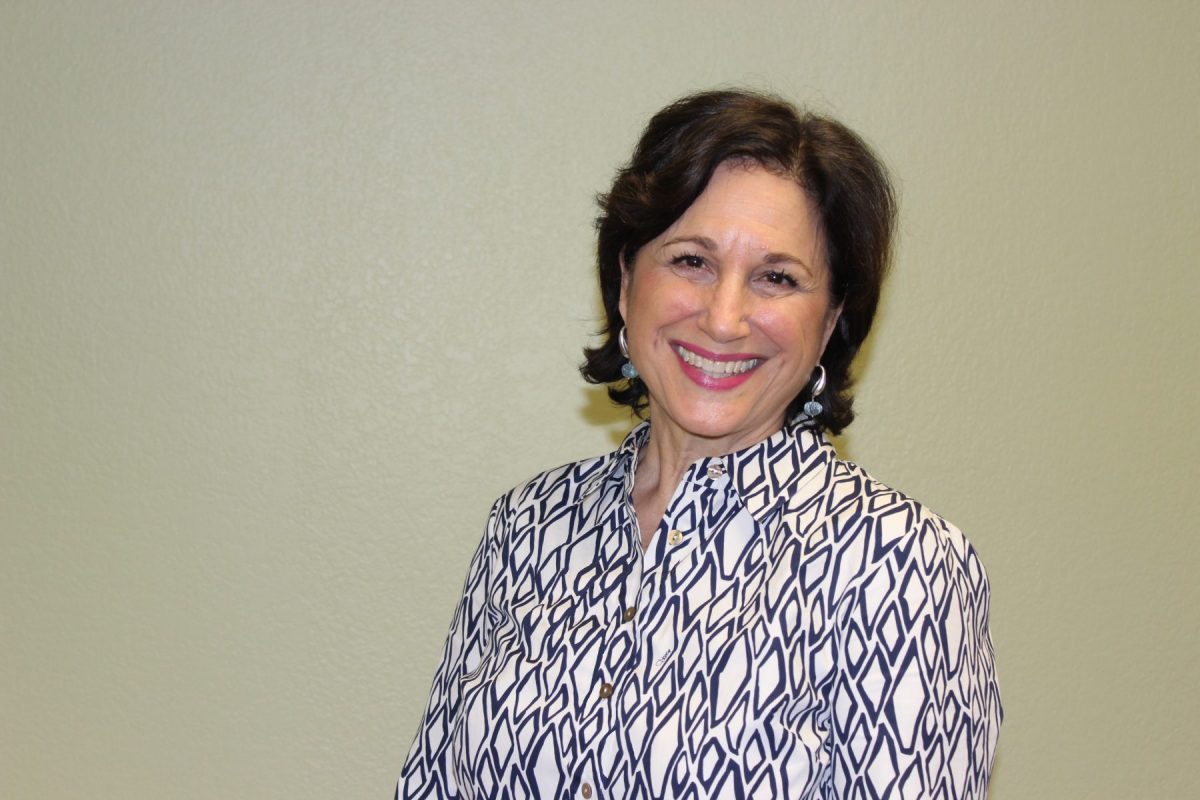 She is a graduate of the University of Texas with a B. S. Degree in Journalism and Public Relations with a minor in French. In 1986, she founded ‘The Write Choice’ which specializes in custom cards, stationery and personalized paper products.

For many years, Jennie has been an active volunteer for many nonprofit organizations including: Past President of Council for Life, First Vice President of Programs for Park Cities Republican Women, Membership Chair of Dallas Eagle Forum, an Advisory Board member of Point of View Media Ministry, a member of the Benevolence Committee of Mary Crowley Cancer Center Women’s Auxiliary, and Chair of the Sponsor Party for the Children’s Cancer Fund.

She is also a member of the Dallas Woman’s Club, La Fiesta, the Women’s Council for the Dallas Arboretum, Marianne Scruggs Garden Club, Pi Beta Phi Alumnae, and the Philanthropic Educational Organization. She was elected to the Texas Bar Foundation’s Board of Trustees in January 2008.

She is married to Thomas Gibb Gilchrist, owner of Gilchrist & Company Real Estate and a talented performer. They have two children and attend Northwest Bible Church where she is a library volunteer.