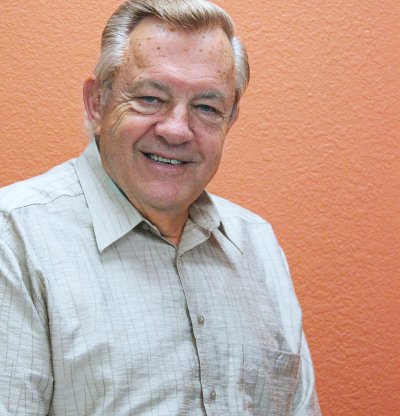 Dr. Ronald Tschetter serves on Dallas International University’s board, drawing from his wide expanse of experience both academically and in volunteer service overseas. He earned his bachelor’s degree from Bethel University in psychology and social studies. After graduating, he traveled around Europe, Israel, Syria, Egypt and Lebanon. Later he served with the Peace Corps in India.

Dr. Tschetter has worked as both a retail and institutional investment executive with Blyth Eastman Dillon Union Securities. He began working in investment banking for Dain Raucher in 1973 as a broker and spent 28 years there primarily in management until retirement. Then in 2004 he became President of D.A. Davidson & Company, a full-service investment company. He also has served on the Securities Industry Association Sales and Marketing Committee and the New York Stock Exchange Regional Firms Advisory Committee.

In 2006 he was nominated by the White House and confirmed by Congress to serve as Peace Corps Director. He had already served on the National Peace Corps Association board from 1993-1999, as board chairman from 1995-1998 and as an honorary board member from 2000-2003.